PUMC Book Group: Sharing Books That Feed the Mind and the Soul 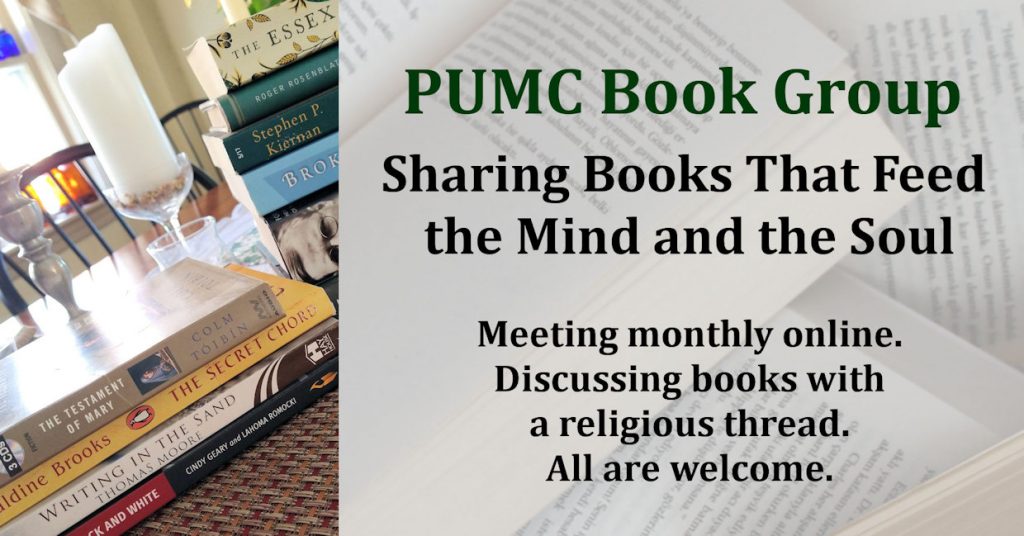 
There are spots still available for this group! The more the merrier!
Session runs about an hour and a half
Conversation Starters provided 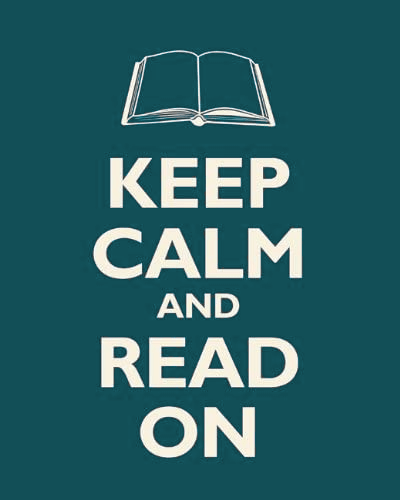 Book group members are asked to bring a title suggestion for the following month’s meeting – a book not read, but intriguing – be prepared to do a short book talk about the title – we vote the next title and off we go!

All are welcome! If you would like to join the discussion, just let the church know at info@peterboroughumc.org. Leave an email address for contact info and then expect an email reminder of the book group meeting a week before.

Books can be ordered through on-line bookstores such as IndieBound, downloaded through the public library or the NH State library, accessed through Kindle downloads, or ordered through Toadstool Bookstores for curbside pickup at the store. Resources available for purchasing books at a discount.

Keep calm and read on!

Some of our PUMC Book Group titles have included: